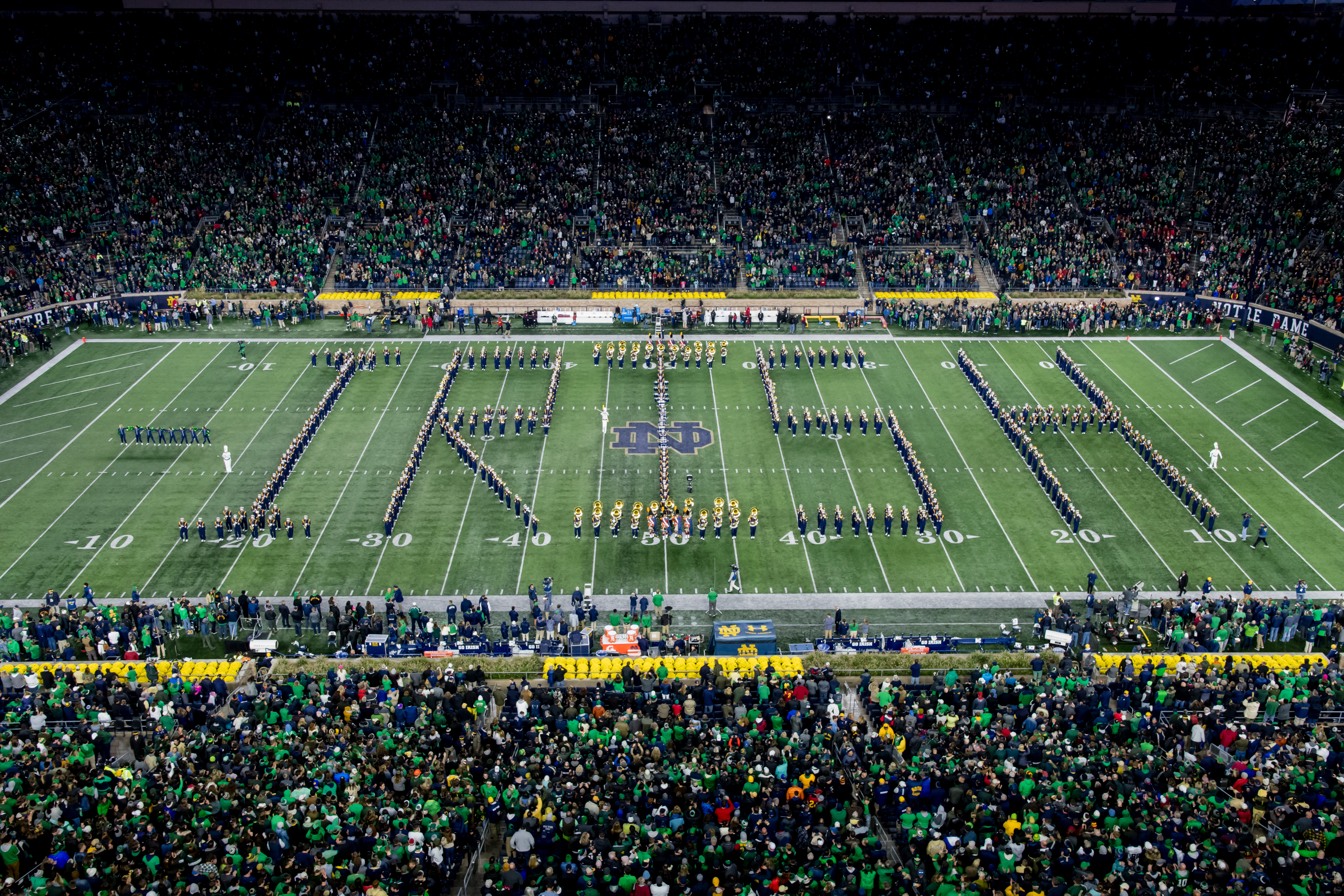 The Band spells out "Irish" at the conclusion of its traditional pregame show. 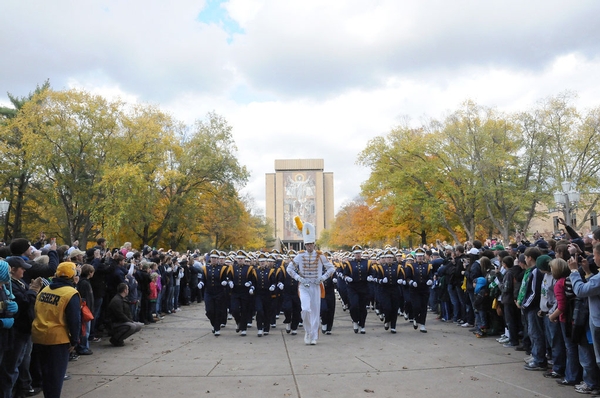 1. Sign up to audition [Click Here]
2. Prepare music sent during the summer and submit a virtual audition (instructions will be sent over the summer)
3. Attend Band Camp and complete your audition!

The music portion of the audition is 5 minutes long. Incoming students are asked to prepare a short 1-minute musical solo or the Notre Dame Victory March, plus the concert Bb scale across the full range of your instrument. The auditions are heard by directors on the band staff, who understand that you may be nervous, and take that into account. You may be asked to submit a virtual audition by uploading a video of yourself playing the audition materials to a Google Drive folder.


Joining the Concert and Jazz Bands 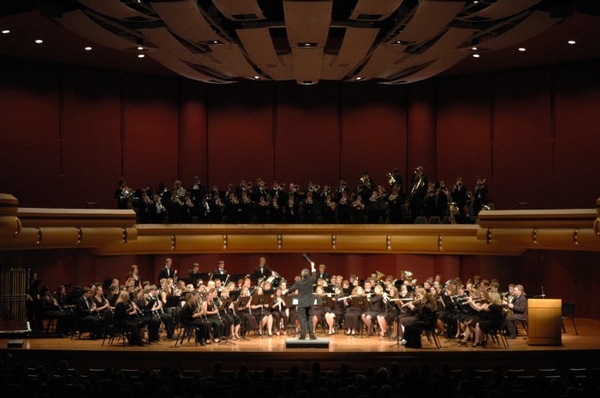 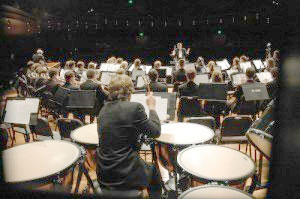 Jazz Band auditions are done online during the summer months, up through the first week of the fall semester. Audition info and music is here. Please contact Larry Dwyer or Matt Merten for more information about auditions and meeting times.