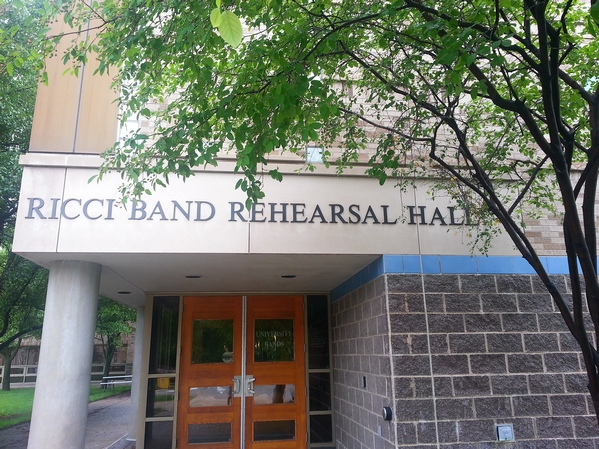 Saturday, February 21 at 2 p.m. Notre Dame's New Orleans Brass Band and Jazz Band 1 will perform in the Ricci Band Rehearsal Hall.  The program will include the music of Duke Ellington, Ella Fitzgerald, and both new and old New Orleans favorites.

The concerts are free events.  Free parking is available in the Library and Bulla lots near the Ricci Band Rehearsal Hall.

Dating back to 1845, the Notre Dame Band is the oldest college band in continuous existence in the United States. The Band was the recipient of the 2011-2012 Sudler Trophy, considered the Heisman Trophy for college bands, and was declared a "Landmark of American Music" by the Indiana Music Educators Association.